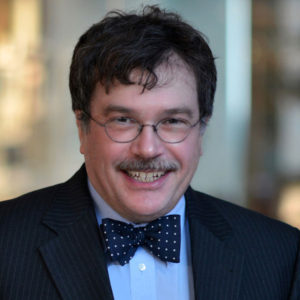 The Negelcted Tropical Diseases are the most common diseases of people living in extreme poverty.  More than one billion people are affected globally, including impoverished Christian-majority countries of Africa, Asia, and the Americas.  Through programs of mass drug administration we have made a big dent in terms of reducing their global prevalence, in some cases up to 50 percent or more, but there is still an enormous amount of work that remains.  Moreover, we have seen the rise of several new vector-borne NTDs such as dengue, Zika, chikungunya, leishmaniasis and schistosomaisis.  The rise of these diseases has been especially acute in Latin America, Southern Europe and in the conflict zones of the Middle East.  However, we have also seen an uptick in the Southern United States.  Efforts are underway to develop new vaccines for these conditions, many of which are under development at the National School of Tropical Medicine at Baylor College of Medicine where Houston’s own, Peter Hotez, MD, PhD serves a dean.  Come hear Dr. Hotez speak at the M3 Conference.  Register today!