Connect with others. Be inspired. Find your mission.

Dr. Paul and Jennifer Osteen share their heart for missions and serving in the remote areas of the world, where medical resources are all too scarce. It is out of this heart that the Mobilizing Medical Missions (M3) Conference was birthed.

We invite you to be a part of the M3 community as well. Come connect with others who share your passion, be inspired by dynamic speakers, and find YOUR mission!

A Dream and Desire 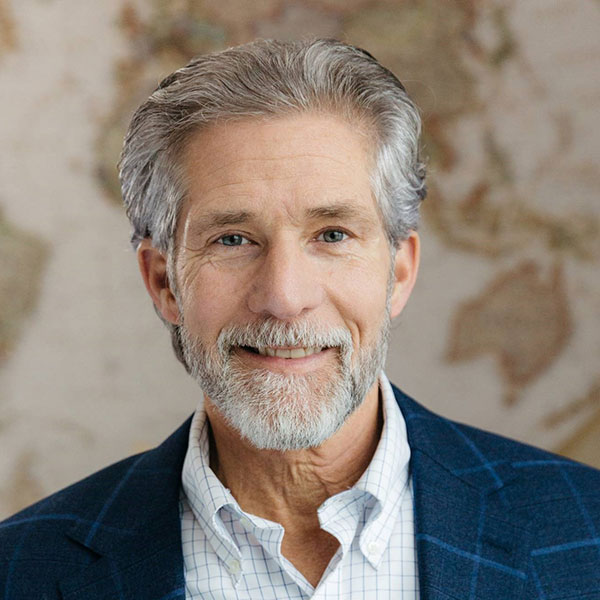 For many years I had a dream and desire to host a global medical missions conference in Houston.  A conference that would gather healthcare professionals who want to use their gifts, talents and training to help people in parts of the world with little or no access to healthcare. A conference designed for people interested in providing clean water, sanitation and hygiene, or an interest in orphan care or human trafficking. A conference for people with hearts and hands that are ready and willing to serve.

Several years ago, I spent 2 ½ months in Western Zambia near Angola. While there, one of the local physicians told me an incredible fact.  He said that I was the ONLY qualified surgeon in an area the SIZE OF LOUISIANA. A few weeks later, I landed in my home in Houston, Texas. Houston is home to the largest medical center in the world. There are 2500 physicians in ONE ZIP CODE in Houston.

I stepped out of my comfort zone to obey what I felt like God had placed in my heart and amazing things began to happen.

In that moment, I felt like God spoke to my heart prompting me to step out of the boat in faith and make plans for the conference that He had placed on my heart long ago.  And so, with fear and trembling, I stepped out of my comfort zone to obey what I felt like God had placed in my heart and amazing things began to happen.

God assembled an incredibly talented team to help. Many local churches, from different denominational backgrounds partnered with us to help in this endeavor. Sixty-five ministries and organizations came alongside as sponsors and exhibitors. Thirty-five men and women “in the trenches” in missions from around the globe came to speak for us.

Since our inaugural event in February 2016, thousands of people have been inspired and challenged to find how they could be involved in global missions. It has been a great beginning. And I look forward to what God has for us in the future.