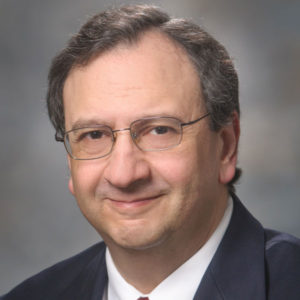 One week away from Christmas and our list of speakers just keeps on giving! The speaker we want to introduce you to today is Issam I. Raad, MD, FACP, FIDSA, FSHEA. Dr. Raad has titled his 2018 M3 Conference Plenary session, “Mission Impossible, Made Possible.”

We know you will be blessed by Dr. Raad and we hope to see you February 23 & 24 for the 2018 M3 Conference. Click here to register and use promo code SPREADTHEWORDM318 to receive $5 off your registration!