All missions requires is a willing heart.

I had a friend who always took pictures. Ever since I knew her, she had a camera in her hand. We met when we were in middle school, so I watched her graduate from little disposable cameras, to cameras that had detachable lenses and settings I couldn’t figure out how to work. I never really asked my friend why she was so interested in photography. It was just her “thing.”

As we grew older, we grew apart. We didn’t have a falling out; we were still friends at heart, but we were never in the same country. My friend, Jamilyn, was constantly traveling the world with her camera. I thought it was so cool that she got to be a photographer and travel the world taking pictures. Once, when she came back for Christmas, we were sitting and talking about her trip to India, I realized that she was not traveling the world as a photographer – she was traveling the world as a missionary. That camera, that thing that was always in her hand, was funding her trips. She would come home to Texas and book photoshoots as the amazing photographer she was, then she would use that money to go wherever she was needed.

Jamilyn went on to create the WC Trading Company at Woodlands Church, in Houston, TX, where patrons can buy handmade gifts, jewelry, home decor, art, textiles and personal accessories made by families who represent the diverse cultures of artisans in Asia, Africa, Latin America, the Middle East and many more. With every purchase, financial margin is created in each participating family, providing consistent nutritious diet, which supports better health, funds to send children to school and expansion of micro businesses.They work hand in hand with local churches to encourage and initiate transformation of lives throughout the regions in which the families reside.

Unfortunately, Jamilyn was not able to see the full impact of her missions as she was involved in a car accident in 2015 in which she did not survive, but her legacy is undeniable. She had no formal missionary training. She didn’t go to seminary for years and years to learn how to reach people. You see, Jamilyn used what was in her hands to impact others in an attempt to change the world for the better. She just did what she already knew how to do, saying “yes” to wherever and whatever she needed.

Missions isn’t about being the most qualified. Missions is about saying “yes” to helping people and bringing about positive change, no matter what’s in the small print. You may think you have to be a doctor or someone with a lot of money to be useful to others in need, but that’s not always the case. Look at the people around you – what do they need that you can give? Can you help someone with their non-profit or organization? Are you teachable and can learn something that you can share with others to help them succeed?

If you have felt even the slightest calling to help others, your “yes” starts with registering for the 2017 M3 Conference at Lakewood Church in Houston, TX, February 17-18, 2017. There, you will be able to hear stories like Jamilyn’s and find more ways to impact others by using what you already have. 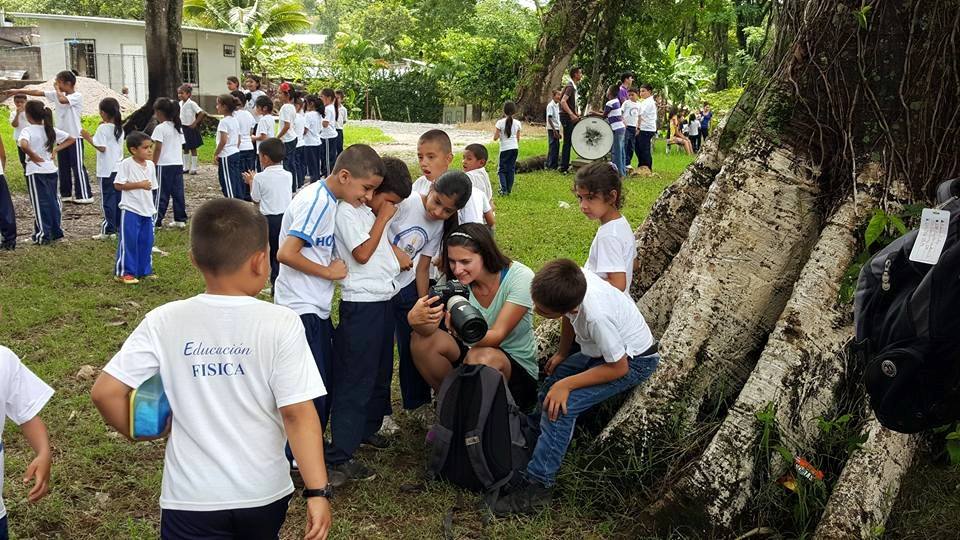 Connect with others. Be inspired. Find your mission.