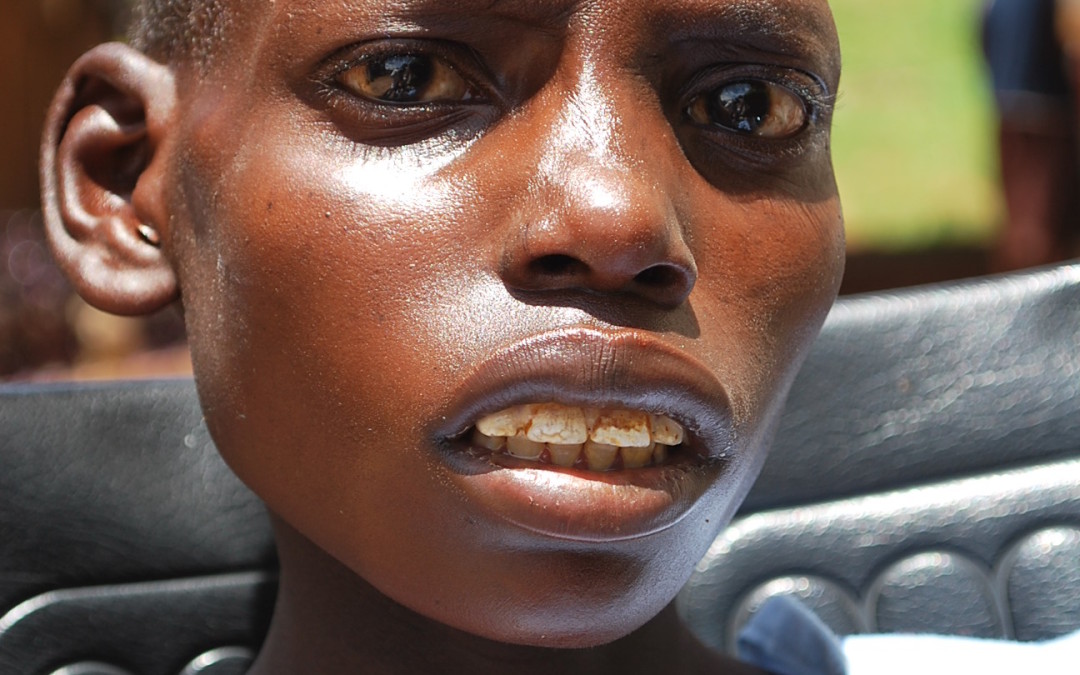 I have probably treated hundreds of patients during the last 3 months here at Tenwek mission hospital. Sometimes our patients come to us through the outpatient clinics or through a referral from another hospital or often through the casualty. It seems the patients often come in large numbers, all at once. In just one busy night here at Tenwek we admitted fourteen patients to the surgery service alone. And the patients that come to us are usually very sick, or badly injured or burned or have advanced diseases. It’s not unusual to spend hours at night or on weekends operating on the endless emergencies that need surgery. Quite honestly, sometimes the patients come in at such a frenetic pace they become just a blur in the constant activity of trying to do what you can to help them. And try as you may, it is often hard to put a face with a name with a specific disease being treated or operation that has been done for them. But then there are patients that come to you…and something about their story, or something about their situation, or something about their illness causes you to never forget them. Names and faces like Benta and Jackie and Brenda and Tidcus. Names and faces that, for some reason I will never forget.

One such patient presented to us not long ago. His name is Kipkurui and he is fourteen years old. He is from a small village called Konoin tucked into the mountainside two hours from here. He presented to us because he couldn’t eat…when he tried he would vomit. This has been going on for two years and because of his illness he hasn’t grown properly, he has become emaciated, he can no longer run or play with the other children and he has fallen far behind in his studies at school. He is the last of five children, his dad is alcoholic, and his mother works tirelessly in her shamba (small farm) just to have food for her family. They are very poor. Kipkurui was wearing a tattered, dirty, flowered dress when he presented to us. Here in this part of Africa, you can recognize really poor people when the boys come into the hospital wearing the only clothes available, even if it is a dress. His eyes were sunken, he could stand only with assistance, he weighed just over fifty pounds (at fourteen years) and his arms and legs and face looked like a skeleton with skin tightly stretched over it. We were all very concerned that he had an infection with the HIV virus, but multiple tests were negative. We immediately started IV fluids and took x-rays which showed an intestinal obstruction. When I operated on him later in the week, his intestines were completely blocked by chronic scar tissue from an operation he had had several years before. He is now a few days post op and doing well—slowly gaining strength as he is able to eat for the first time in almost two years. Since I cannot speak his language—Kipsigis, our friend and hospital Chaplain Helen Towett is spending time with him, telling him and his dad about Jesus and letting him know that God spared his life because God has special things for Kipkurui’s future. We remind him of Jeremiah 29:11…the plans God has for Kipkurui are for good and not evil to give him a future full of hope. This past Tuesday Jenn and I took a trip to a larger city—Nakuru where we visited (our) triplets in the Baby Center. While there we bought Kipkurui some new pants and shirts, a warm coat and a back pack for his school books. We were very intentional about tucking a few shillings into every pocket we could find. Probably in less than a week Kipkurui will be leaving Tenwek hospital—on his way to regaining his health, with some new clothes on his back , a warm coat for the cool nights and the first-hand knowledge that here on a hill in western Kenya there is a group of people who demonstrate the love and compassion and care of our Savior.

Just one face in the hundreds I’ve seen this trip…but one I won’t soon forget.