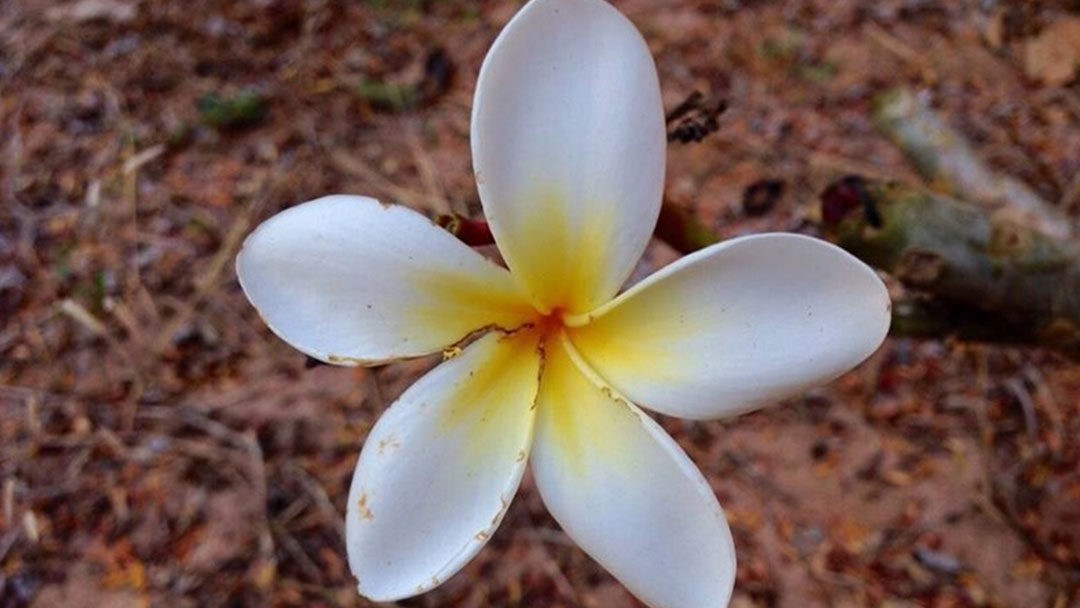 Two weeks ago we were doing an emergency surgery late one night when Gift, the nurse on duty, urgently came to the theatre (OR) door and told us a young lady who was very sick had just come to the hospital and needed our immediate attention. She lived in one of the many small villages on the west side of the Zambezi River across from Chitokoloki. Several days earlier she had a miscarriage and day after day since, she had continued to bleed. She had passed so much blood that she was barely able to stand and she was much too weak to walk. The woman realized that she desperately needed help. Her concerned family and friends loaded her onto the back of an ox cart and after a several hour journey through the deep, sandy paths, they made it to the river—long after dark. They then helped her into a small dugout canoe, only 16 inches across and just a few inches deep, and paddled her across the crocodile infested waters of the Zambezi late that night. Finally, they reached their destination as they carried her on a makeshift stretcher up the steep one kilometer bank to the hospital.

I finished the emergency surgery I was doing and quickly went to assess her. She was cold (it is winter in Zambia and it gets very cold at night) and wet (from the trek across the river) and shivering and in shock. She was SO pale. Her hemoglobin, which should be 12-15 grams, was 3 grams. Her blood pressure was barely recordable. Gift quickly took a sample of her blood to the lab for a cross-match for transfusion.

I remember so vividly that she had no shoes on her feet. And her feet were calloused and scarred from her life of daily toil. And every swirl and crevice and ridge of the soles of her feet were darkly stained with the soil from around her home and village. In the bright light of the operating room, the contrast of her pale skin and the swirling dark patterns made her feet look beautiful—almost like a work of art.

I did an ultrasound and saw that we needed to operate to stop the blood loss. By then the operating theatre was clean and ready, so we moved her there and covered her with blankets and attached her to a machine that blows warm air under the blankets in order to try to bring her body temperature up. Julie Rachel (one of the long term nurses here at Chitokoloki) started big IVs, Allison (another nurse) helped Kyombo (works in theatre) get the instruments ready for surgery. Meanwhile, Victor and the lab team brought us three units of cold blood. Three of us took bags and tucked them under our arms next to our chest to try to warm them before transfusing them. Within an hour we had given her two units of blood and a third one was slowly dripping in. Her blood pressure was now 100 mmHg, she was nice and warm, and I had done surgery and was able to stop her bleeding.

As we waited there in the theatre after surgery, I couldn’t help but reflect on what I had just witnessed and the image that was now before me. A young lady so desperately ill. Concerned family and friends who courageously brought her for help. Gift, who had so quickly and accurately assessed her when she was admitted. Victor, who had left his home on this cold night to come to the lab to make sure she had blood. Kyombo and Alison and JR who were tired from working all day, never hesitating to offer their services and help.

Now, this lady is warm, her blood pressure is normal, the blood is transfused, the bleeding has been stopped, and blankets are piled on top of her as she is surrounded by people who have tenderly and compassionately and expertly and expeditiously cared for her. All in the Name of, and for the sake of Jesus—our Lord and Savior. There is no doubt in my mind…this pleases His heart greatly.

A few days later, she crossed the Zambezi again in the small dugout canoe. She trekked hours through the sands to her village and smiled broadly as she was embraced by grateful family and friends. And she wore no shoes on her beautiful feet as she made her journey home.