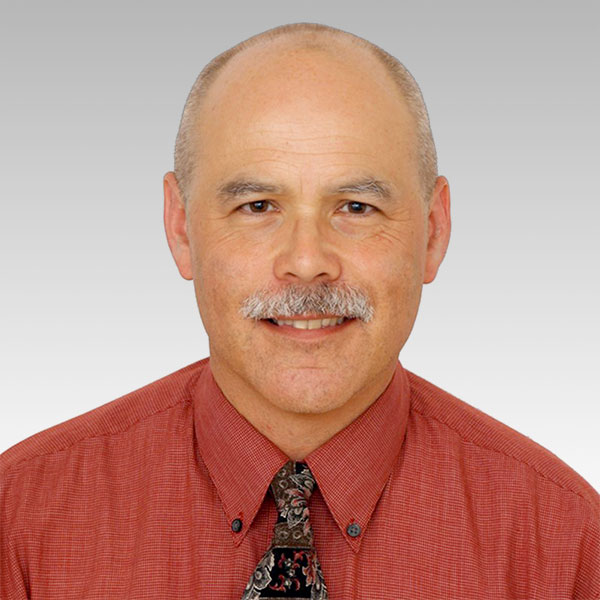 Dr. Russ White was born in the Belgian Congo to medical missionary parents.  He attended Roberts Wesleyan College, the University of Michigan School of Medicine, and the Harvard University School of Public Health.  He completed a general surgical residency at Brown University and a fellowship in cardiothoracic surgery at Frenchay Hospital in Bristol, England.  He has served as the chief of surgery at Tenwek Mission Hospital in Kenya since 1997, where he spends the majority of his time.  He is a clinical professor of surgery at Brown University School of Medicine in Providence, Rhode Island, USA.  He has also been the program director of the Tenwek Hospital General Surgery Residency program since 2008.  In this capacity, he works with other consultant Christian surgeons at Tenwek Hospital to train ten surgical residents in a fully approved 5-year general surgical residency.  In 2018, he will be initiating the first fellowship level training in cardiothoracic surgery in the region.  He is also the Chairman of the Education and Scientific Research Committee for the College of Surgeons of East, Central, and Southern Africa, responsible for education and research for surgical residents in training in 13 different countries in the region.  His passion is for teaching and mentoring young surgeons in a distinctly Christian setting.  He has special interests in cancer of the esophagus and rheumatic heart disease.  Dr. White is the winner of the 2017 L’Chaim Prize for Outstanding Christian Medical Mission Service, awarded through the African Mission Health Foundation.