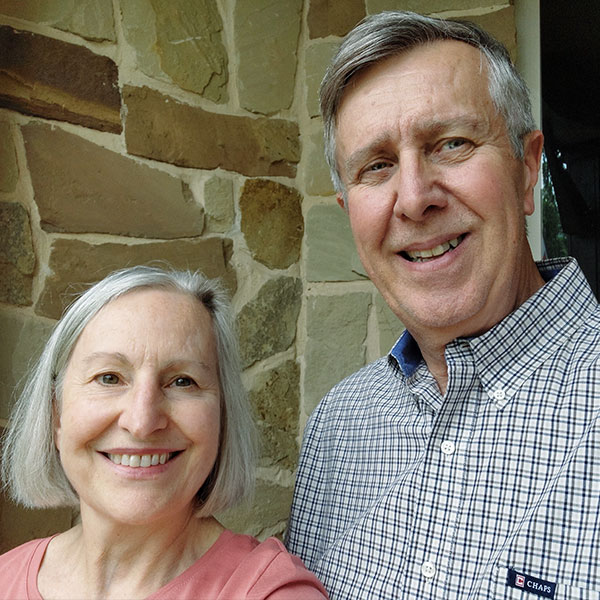 Paul & Cristina Eckhoff met as pre-med chemistry majors at Houghton College.  Since the Lord had called them individually to medical missions it seemed “logical” that they combine forces.  After graduating they were married, finished medical school and residency programs (Paul in Family Medicine and Cristina in Pediatrics).  Following seminary and French language study in Quebec they arrived in Haiti in 1986.

For eighteen years they served at Beraca Medical Center on the north coast of Haiti in a variety of roles.  They trained local believers and helped transition the management of the Medical Center to Haitians.

When they asked their sending agency about a new assignment, they were presented with the challenge of heading up a new team for Afghanistan.  After a year of retooling for their new assignment they arrived in Afghanistan in 2005.

During the ten years in Afghanistan, they worked delivering a variety of health training, microfinance, sanitation, and other development projects.  These projects offered opportunities demonstrated God’s love in practical ways and led to trusting relationships and the sharing of Truth.

In 2015, Paul and Cristina were asked to be part of the leadership team overseeing the organization’s workers focused on reaching Muslims.  The leadership team cares for and oversees field staff spread from West Africa to Southeast Asia as well as work with diaspora in North America.  They are also involved with recruiting and preparing new workers to make disciples in the least reached marketplaces of the world.