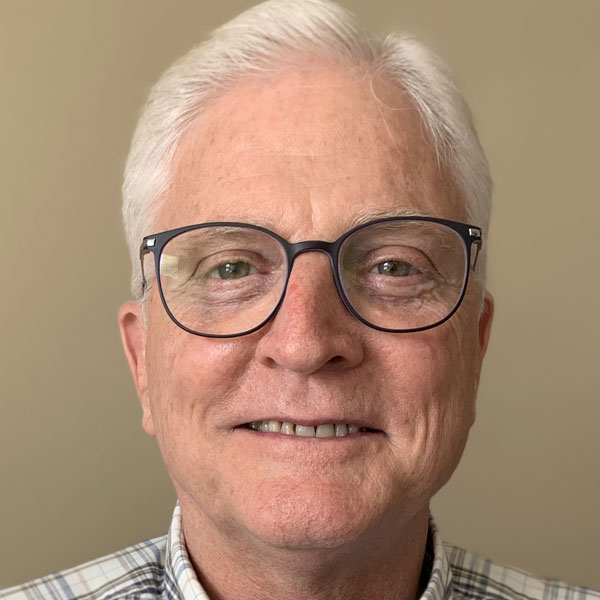 Patrick Krayer, PhD and his wife, Joan, worked in the South Asian region for almost 28 years. He assumed the role of Executive Director of Interserve’s US office in 2013. Pat has a PhD in Intercultural Studies from Fuller Theological Seminary (2008); an MA from Wheaton College (2002); a BTh from Bethany College (1982); and a BA in clinical psychology from Florida State University (1974). Pat has held numerous leadership roles overseas, as well as in the US. Acknowledged as a visionary and strategic planner, he closely tracks emerging issues in international and intercultural service.