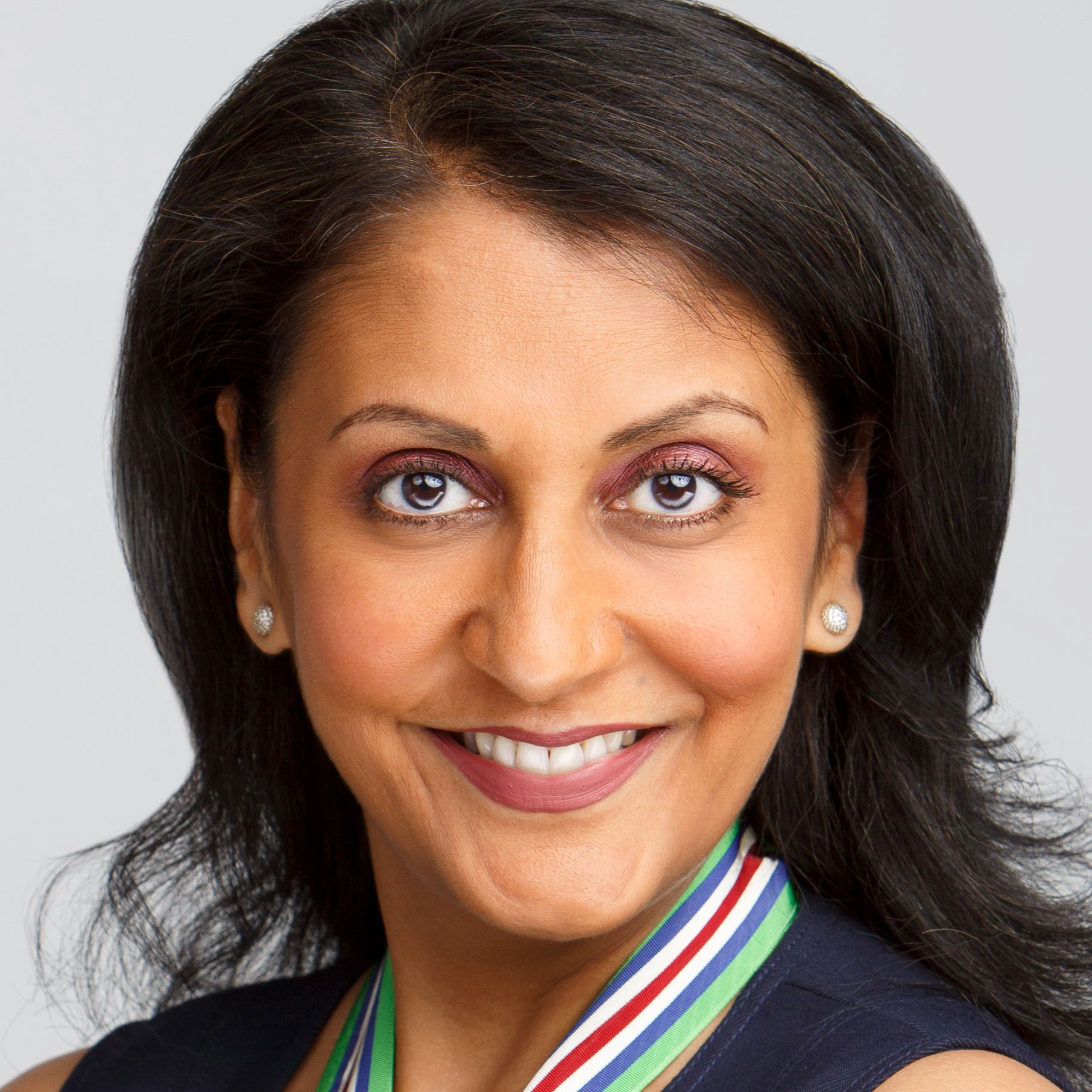 Minal Patel Davis currently serves as the Director of the Mayor’s Office of Human Trafficking and Domestic Violence and previously served as Special Advisor to the Mayor on Human Trafficking, the first municipal-level position of its kind in the U.S. Appointed in July 2015, Davis is charged with making a local impact on human trafficking in the 4th largest city in the U.S. from a policy-level perspective and by advancing systems change. She developed and is implementing Mayor Turner’s Anti-Human Trafficking Strategic Plan, which is the first comprehensive municipal response to human trafficking by a U.S. city. Davis is passionate about helping other cities in their own anti-human trafficking efforts and designed and delivers the city’s Ten/Ten Human Trafficking Response Municipal Fellowship, a 2-day immersion program for Mayors and their executive staff. Davis has spoken on several local, national, and international panels to present the City of Houston’s approach. She is a past speaker at the United Nations World Humanitarian Summit, The U.S. Conference of Mayors and has traveled to India and Canada at the request of the State Department to discuss municipal leadership in trafficking with government officials. In 2018, Minal was awarded the prestigious Presidential Award for Extraordinary Efforts to Combat Trafficking from the U.S. government. Special projects include delivering the human rights report as part of Houston’s 2026 FIFA World Cup bid. Her work has been covered on NPR, in the Washington Post, New York Times and other national and international media outlets. In 2020, Davis was promoted to Director and now also oversees ending domestic violence. Davis received her J.D. and M.B.A. from the University of Connecticut and a B.A. from New York University.