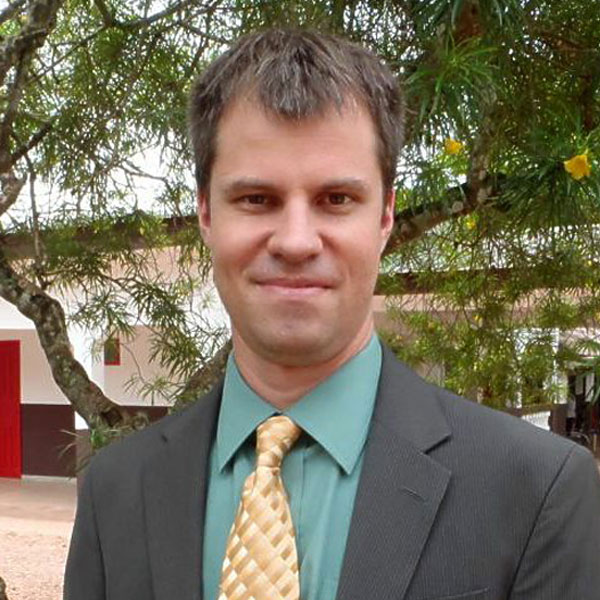 Keir’s young family of 4 embarked on a transcontinental adventure which took them to Bongolo Hospital in the southern part of the country of Gabon.  For 8 years Keir served as the Program Director of the Pan-African Academy of Christian Surgeons (PAACS) surgical residency program, as well as the medical director of this 150-bed facility.  Additionally, over their last few years in Gabon, Dr. Thelander fulfilled the role of Team Leader for the over 20 ex-patriots living in Bongolo, while he also worked as the West/Central Africa Director for PAACS.

Presently, Keir is the Executive Vice President of PAACS.  In this role he oversees the 15 PAACS training programs that are spread across the African continent.  A few of Keir’s passions are helping doctors and all people to thrive no matter the circumstances as well as surgical education in cross-cultural contexts.  Keir now lives in Cleveland, OH, and is married with 2 children.