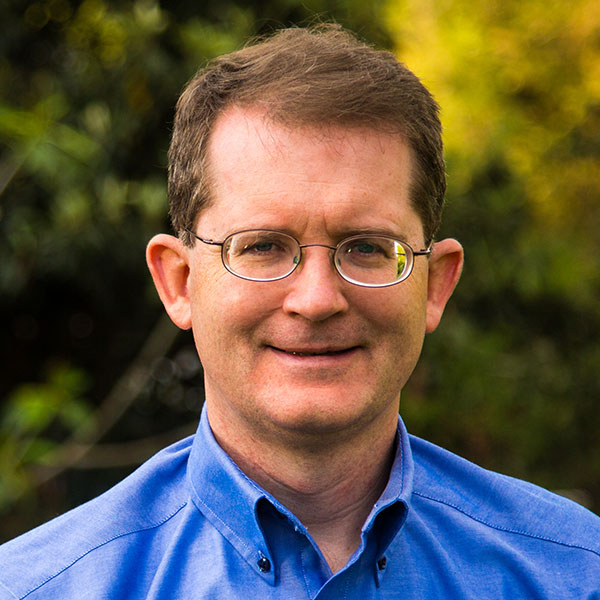 After a furlough in Texas during which Jon was an Assistant Professor of Medicine at University of Texas Southwestern Medical Center, in 2009 the Fielders moved to Malawi, Southern Africa to work at Partners in Hope under SIM. While in Malawi, in 2010, Jon and his college friend Mark Gerson, a businessman and philanthropist, founded African Mission Healthcare (AMH), a non-profit strengthening mission hospitals to serve people in greatest need.

In 2014, the Fielders returned to Kenya so that Jon could better lead the growing efforts of AMH. In addition to his role as Chief Executive of AMH, Dr. Fielder is a consultant physician at Maua Methodist Hospital and an Adjunct Assistant Professor of Medicine with University of Texas Medical Branch. He lives with his family at Rift Valley Academy in Kijabe, Kenya, where his wife is the school counselor and his three children attend school.