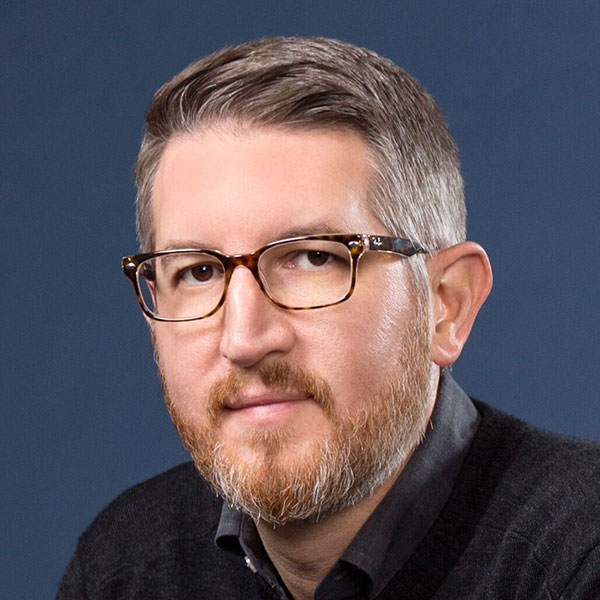 Jeremy Everett is the founder and executive director of the Baylor Collaborative on Hunger and Poverty.  The Collaborative integrates research and practice through projects such as: the Texas Hunger Initiative, the Research Fellows program, the Global Hunger and Migration project, and the Hunger Data Lab among others.

Prior to launching the Collaborative, in 2009 Everett founded and served as the executive director of the Texas Hunger Initiative (THI), a capacity-building, anti-hunger project within Baylor University. THI partners with federal and state agencies, and numerous faith- and community-based organizations to develop and implement strategies to alleviate hunger through research, policy analysis, education, and community organizing.

The Collaborative’s seven regional offices- with nearly 100 staff, interns, and researchers, have assisted local community efforts increasing hundreds of millions of additional meals to Texans since 2009. Additionally, the team has consulted with more than 25 other states on implementation strategies.  In Jeremy’s tenure with THI, he has raised nearly 40 million dollars to support faculty research, programmatic implementation, and policy analysis.

Prior to THI, Jeremy worked for international and community development organizations as a teacher, religious leader, community organizer, and organic farmer. He frequently delivers presentations to churches, non-profit organizations, universities, and the government sector about hunger and poverty.

Jeremy earned a bachelor’s degree from Samford University and a Master of Divinity from Baylor University. Jeremy is a Next Generation Fellow of the University of Texas LBJ School’s Strauss Center for International Security and Law, a Senior Fellow with World Hunger Relief, Inc., and was appointed by U.S. Congress to serve on the National Commission on Hunger.

Jeremy is the author of I Was Hungry: Cultivating Common Ground to End an American Crisis, a contributing author in Food and Poverty: Food Insecurity and Food Sovereignty Among America’s Poor (Vanderbilt University Press) and The End of Hunger: How Science, Religion, and Politics Can Work Together to Make Possible (InterVarsity Press).

Jeremy is married to Amy Miley Everett. They have three sons: Lucas, Sam, and Wyatt.