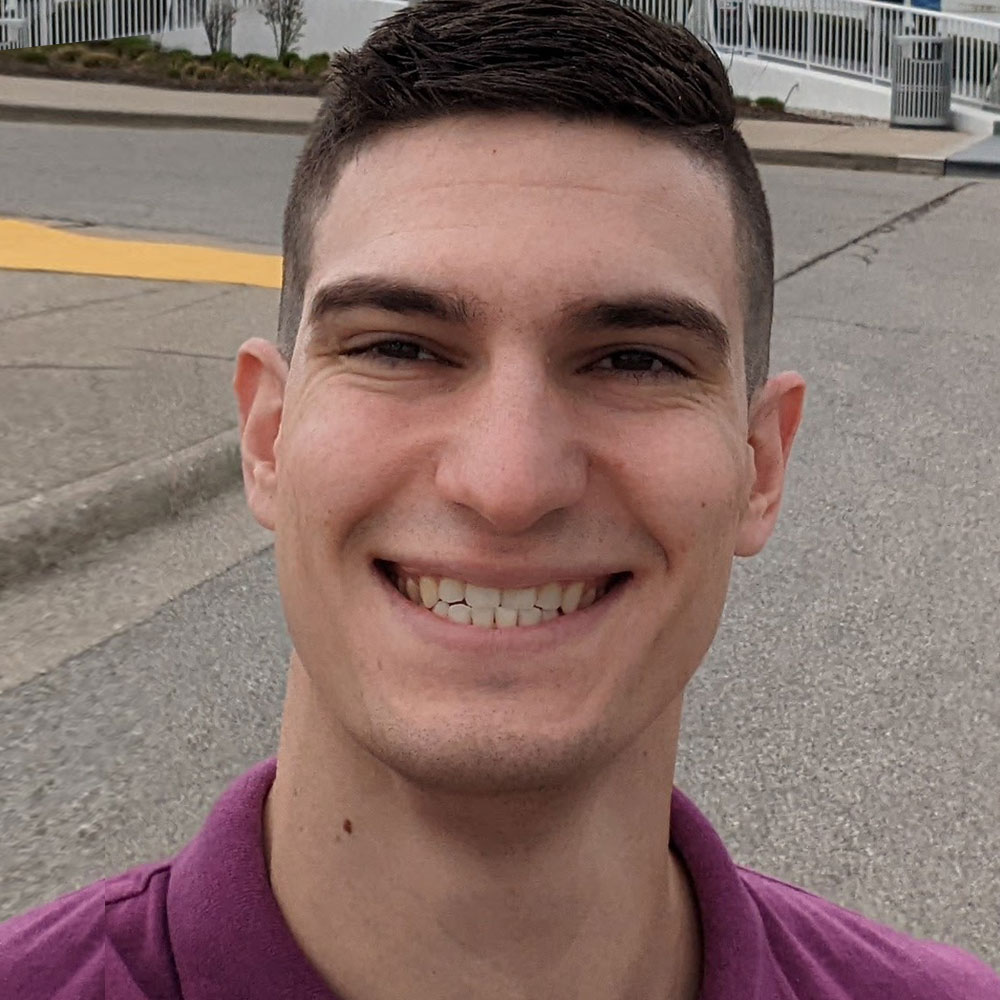 Jeremiah Herbert has been with the Houston Christian Medical & Dental Associations (CMDA) since January 2022. Prior to joining the CMDA ministry team, he earned his bachelor’s degree in Biological Sciences from Missouri University of Science and Technology before working at Sigma Aldrich as an Associate Scientist for one year. He then began his PhD studies at UT Southwestern Medical Center in 2015 and joined the Dallas CMDA chapter where he was an active member throughout his studies. He also met his wife, Lorena, during her Pediatric Neurology residency at Children’s Medical Center Dallas, and they were married in March 2019. In the course of his PhD studies, he felt the call to full time ministry through opportunities to disciple and mentor fellow students, and he began praying with his wife for an open door into ministry. This prayer led him to join CMDA full time after graduating with his PhD from UT Southwestern in December of 2022.