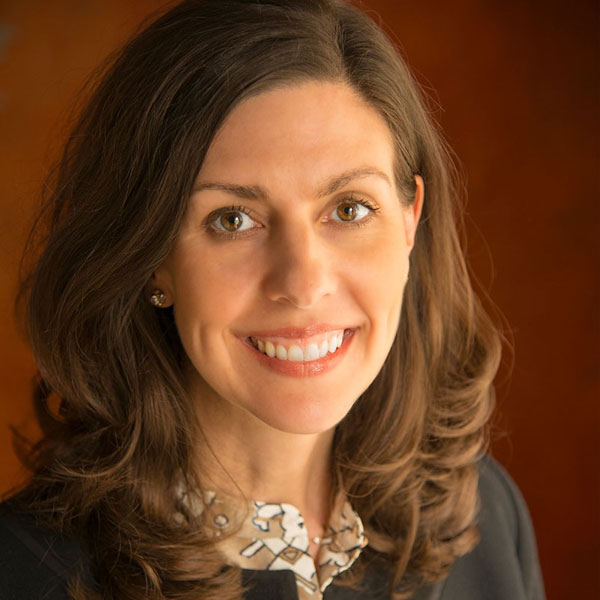 Dyer formerly served as the National Faith Outreach Director for the DATA Foundation and The ONE Campaign, Bono’s organization, from 2003-2008. In this role, she worked with religious leaders, authors, artists, and other faith-based leaders to promote awareness and advocacy for extreme poverty and global AIDS issues.

She is a contributor of Why Save Africa: Answers from around the World (2011) and a co-compiler of The Mother & Child Project: Raising Our Voices for Health and Hope (2015) and The aWAKE Project: Uniting Against the African AIDS Crisis (2002). Her forthcoming book as a compiler, The End of Hunger: Renewed Hope for Feeding the World, will release Fall 2019 with InterVarsity Press.

She lives in Franklin, Tennessee with her husband, John, and two boys, Rhys and Oliver.