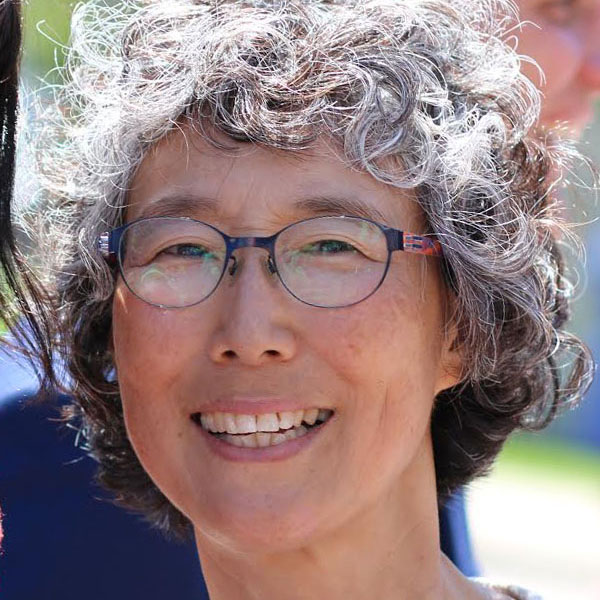 Janet and Mark have been married for over 25 years. They spent the first year of their marriage serving with SIM in Liberia, West Africa, where Janet taught school at ELWA Academy and Mark worked at the hospital. Janet is active in local missions: as the Chair of the Board of a faith-based non-profit and on the local missions and outreach committee at their church. They have 3 daughters, Hillary, Rachel and Elise. They have taken their family on several short term mission trips in Africa and Asia.