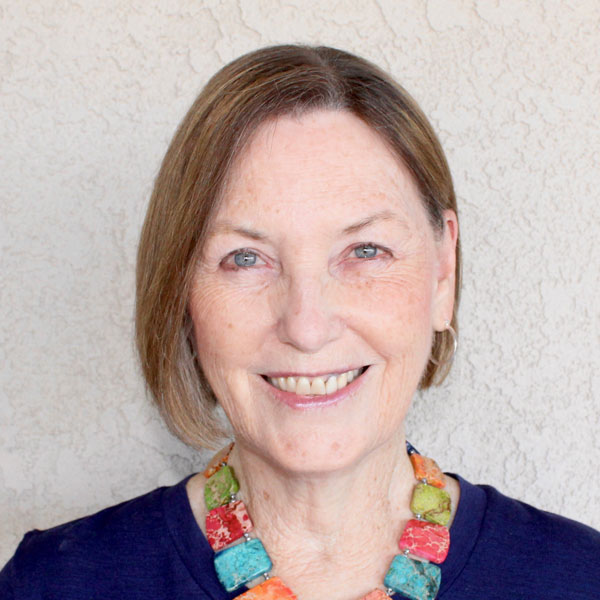 Rebecca (Becki) Thompson was born and raised in Vietnam, where her parents were International Workers. She met her husband David at the Dalat School, then located in Dalat, Vietnam. Growing up in Vietnam, she saw firsthand the tremendous heath care needs in the third world.  Her family was impacted by the war when first her father in 1962, and later her mother in 1975 were captured by the Viet Cong.  She never saw her father again but is so grateful that her mother was released from North Vietnam 9 months later.

After finishing her nursing education, and after her husband finished his medical school and residency training, they left with their 11-month-old daughter Rachael as International Workers to Gabon, Africa in 1975.  Because Gabon is Francophone, they spent one year in France and then in Belgium for Tropical Medicine. During their first five years in Africa their sons Joshua and Jeremy were born.

Becki’s passion was nursing education.  The handful of International Healthcare Workers could not provide all the care needed in the new mission hospital which began with their arrival. Nursing education would make this hospital sustainable.  During their 34 years in Gabon, Becki was an instructor and later the Director of Nursing at the Bongolo Nursing School which has graduated over 220 Christian nurses who work in Bongolo and all over the country of Gabon. (David began a surgical training program called PAACS, the Pan-African Academy of Christian Surgeons, which has now spread to multiple programs in 8 countries in Africa.)

In 2013, when they thought they would retire, they moved to North Africa to begin another PAACS training site.  Once again, the need for nursing education was so apparent. Permission was granted to begin with an LPN level program. In spite of the challenges of Arabic, the program began, the first class graduated in 2019 and the second class is in training.  After completing 5 years in North Africa, the Thompsons returned to Redding, California. The nursing and surgeon training programs in Gabon and North Africa continue.  The Thompsons, who are Retired in Ministry, return regularly to encourage both programs.

The Thompsons have six grandchildren, ranging from 9 – 15 years of age.