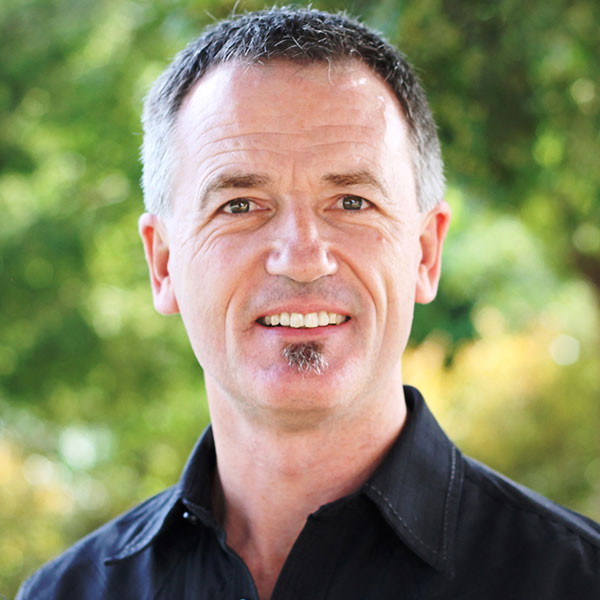 Andrew first joined the two-year OM training program on board the MV Doulos at age 19. A native of Northern Ireland, he studied Theology at Belfast Bible College before serving as an Associate Pastor and later returning to the Doulos with his wife and 2-year-old daughter. In 2002 Andrew joined OM USA to launch a new recruiting initiative before becoming President/CEO in 2010. He is married to his childhood sweetheart Sharon and they have two children, Ana and Daniel.