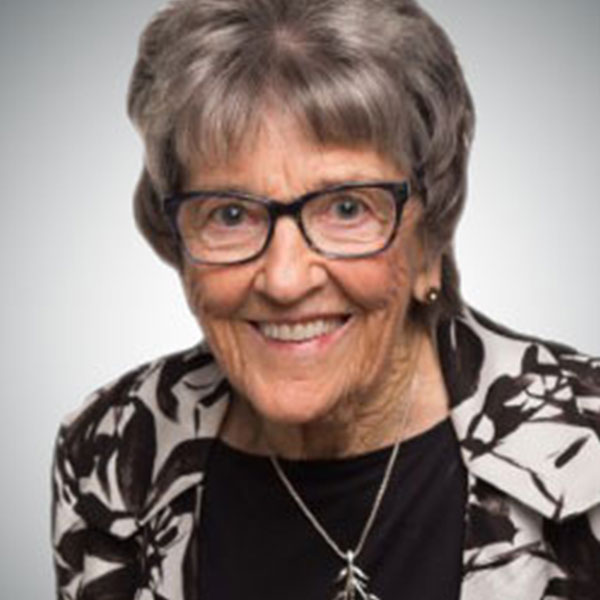 Aileen’s hometown is South Queensland, Australia, but she considers herself Bedouin after spending nearly 55 years living among the semi-nomadic people who dwell in the deserts surrounding Mafraq, Jordan. This is where Aileen has dedicated her life to bringing hope and healing to the people of the desert.

Alongside her colleague and friend, Dr. Eleanor Soltau, Aileen founded the Annoor Sanatorium for Chest Diseases in 1965. Now in her late eighties, Aileen continues to serve there, using her expertise as a nurse and decades of experience working among the Arab people to treat patients with tuberculosis and other respiratory illnesses. Often referred to as “the preaching hospital,” Annoor Sanatorium continues to make a name for itself in Jordan and across the Middle East and is hailed for its excellent treatment and compassionate care.

In addition to her work at the hospital, Aileen makes frequent visits to Bedouin settlements, and has taken more than a dozen Bedouin babies into her home, serving as a surrogate mother for these children in need. Her unwavering dedication to the Bedouin people and years of service at Annor has earned Aileen the nickname “A’raisa,” which means “the leader.” God has done and is continuing to do great things through Aileen and the ministry that was born out of her obedience to Him.