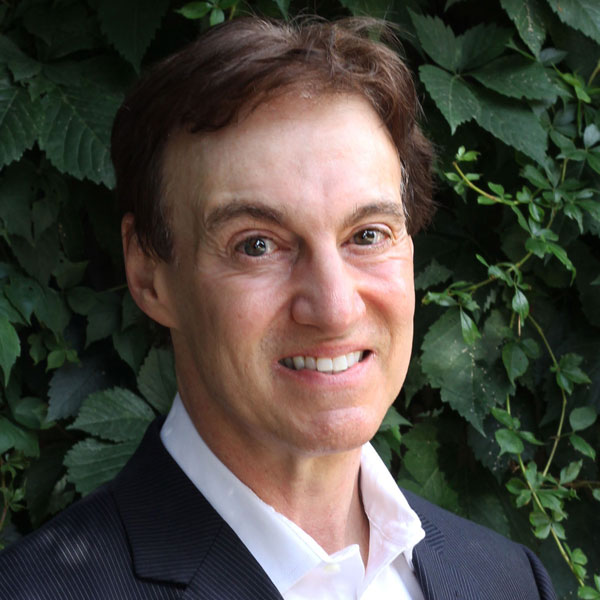 1988-1991
On arrival in Angola, we worked the first year at the famous Kalukembe Hospital in southwestern Angola. At least once a week we performed MASH-style triage of wounded soldiers and civilians, and I became intimately familiar with the predominate diseases of poverty: malaria, tuberculosis, leprosy, measles and malnutrition. I was also fortunate to be mentored by the model physician staff at Kalukembe: Steve Foster (Canadian), André Rohner (Swiss), and Jean Pierre Brechett (Swiss/Angolan). Ultimately, we located in the city of Huambo (Novo Lisboa), in central Angola, where I partnered with churches of the Evangelical Alliance of Angola to provide mobile clinic services. We emphasized health education, vaccination, prenatal care, and treatment of the most common acute illnesses. Huambo was a prime military target, with attacks nightly against the city’s residents. In 1991, I was forced to evacuate my family amid increased fighting and just before the city’s fall to the opposing military forces.

1992-2004
I returned from Angola to the Kansas City area, establishing home base in Liberty, Missouri. I reinforced lessons learned in Angola about the limitations of curative intervention by completing a master’s degree in public health (MPH) at Saint Louis University and becoming Board Certified in preventive medicine. Always interested in academics, I taught family medicine, including obstetrics, and public health at the University Of Missouri-Kansas City (UMKC) full-time through 1997. In that year I transitioned to a faculty position at the Trinity Medical Center Family Medicine Residency, which later merged to become the Research Medical Center Family Medicine Residency. I served in this capacity full-time until 2004.

I also developed a relationship with Kanakuk Kamps – a network of summer sports camps on Table Rock Lake in southern Missouri. In cooperation with Kanakuk’s president, Joe White, I authored Nine Things Teens Need To Know & Parents Are Afraid To Talk About (New Leaf Press, 2006). I also wrote Where Do I Go To Get A Life? (Multnomah Publishers, 1995), and Where Do I Go From Here? Making the right decisions in life (New Leaf Press, 2002).

2004-Present
Throughout my adult life I have been passionate about teaching and providing care for the poorest of the poor. But how to marry these passions eluded me. I experienced an epiphany one evening while making a presentation on global health issues at UMKC. I noted the student’s intense interest, my glowing enthusiasm, and how poorly this subject is taught in most venues. My vision for the Institute for International Medicine became clear: a non-profit educational corporation whose mission is to equip healthcare professionals to serve the forgotten. In 2004, I departed my full-time teaching duties to devote my career toward developing INMED, buoyed along by the persistent affirmation of my colleagues and friends. I believe strongly in the power of mentoring, and I am encouraged by the number of model healthcare professionals living and serving in low-resource communities who volunteer to supervise INMED’s students. Most heartening of all, I am inspired by Micah Flint and Skylar Rolf, godly and talented men who almost from the very beginning have joined me in leading this movement toward love and good works.

I compiled an essential international health curriculum, INMED International Medicine, that INMED published in 2005. Convinced that the best teachers are also active in their fields, I work at least annually in Angola. While INMED commands most of my time and talent, I continue to teach public health at UMKC and to serve as part-time faculty for the Research Medical Center Family Medicine Residency. Of all men, I am particularly fortunate!