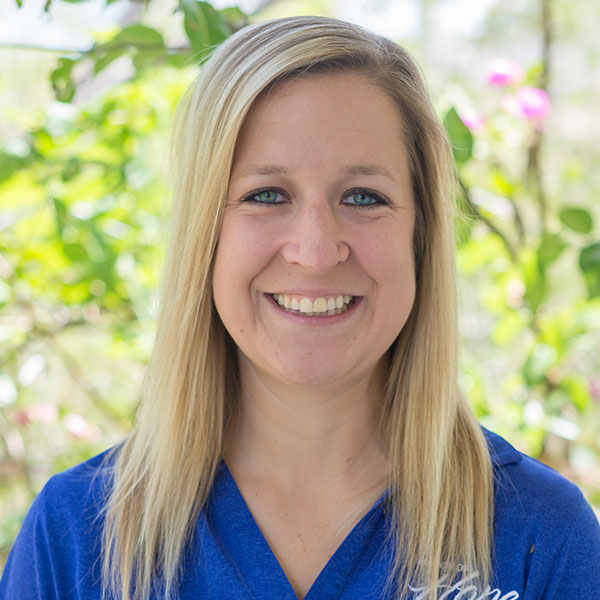 My name is Lauren Raschke. I was born and raised in Houston, TX. I have two loving parents who raised my older brother, my twin sister, and me in a Christian home. I graduated from the University of Mary Hardin-Baylor in 2008 with a Bachelor of Science in Nursing. I took my dream job at Children’s Memorial Hermann Hospital working on the general pediatric floor. In the eight years that I was there, I went from a baby nurse to being a preceptor and then eventually charging.

After going on my first mission trip in the summer of 2014, God put missions on my heart. After the summer of 2015 and my first medical mission trip, God made me aware of my comfortable life and my lack of need for Him. During that year I started praying for God to reveal to me what He wanted of me. I prayed that wherever He wanted me to go, I would go.

In February 2016, I attended the M3 conference with an open heart and expectant that God would reveal to me where and what I was to do. God showed up. I got 100% confirmation that I was supposed to do long term missions and that it would be to Haiti working with an organization called Mission of Hope. Six months later, I had moved out of my apartment, quit my dream job, and said goodbye to my life in Houston to begin a journey of faith. Faith that God knew what He was doing when He placed me in a country where I had never been, speaking a language I didn’t know, and doing a job I learned on the go.

As He promises, He never left me. He has given me so much joy as I have gained so many new friendships, grown in my walk with the Lord, and learned so much about myself. He took a shy, unconfident girl and turned her into a full time missionary, leading medical teams each week to work in mobile clinics all over Haiti.