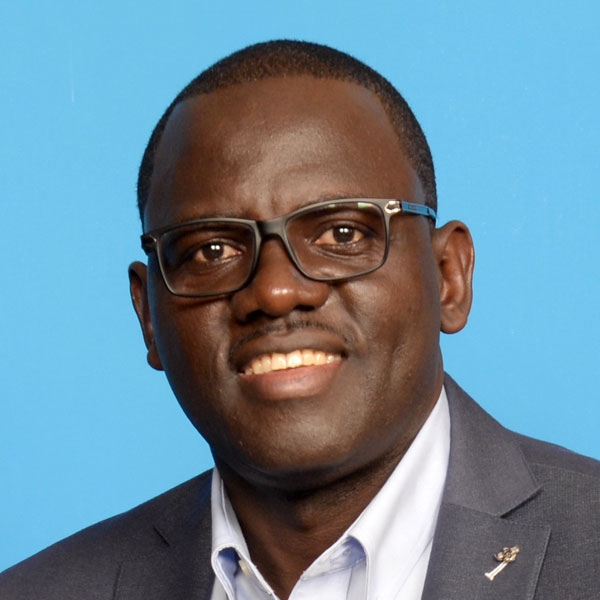 Dr. Jacques has recently moved to Daeyang Luke Hospital in Malawi where he practices as the only surgeon in the hospital. Most of his practice specializes in the care of critically ill, injured and postoperative general surgery patients. Dr. Jacques’s interests also include urology and gynecology cases. Dr. Jacques welcomes and teaches residents from other PAACS sites for their clinical rotations. Dr. Jacques is appointed as an associate professor, Department of Surgery, Loma Linda University School of Medicine. He also receives and trains Medical Students from the University of North Texas Health Science Center in Fort Worth for their surgery rotation at Daeyang Luke Hospital in Malawi.